We invite you to experience cabaret award-winning Ann Kittredge's debut recording reIMAGINE (Jazzheads, Inc/King Kozmo Music), a specially curated collection of songs uniquely re-imagined. Imagine returning to professional performing after devoting her time to raising her children! This 61 year old woman is causing quite a stir with her debut album. It has generated over 300,000 streams to date (her holiday singles alone garnered over 80,000) and has been met with critical acclaim -- “…it is difficult to believe that any performer has ever found the layers in their songs that Kittredge has discovered here" (BroadwayWorld), and Ann's "vocal interpretations [are] bursting with an inventiveness that leaves one awestruck." (Bistro Awards), among other accolades. Randy Klein, President of the record label Jazzheads Music Group says of Ann, “Her interpretations are what songwriter’s dream of." 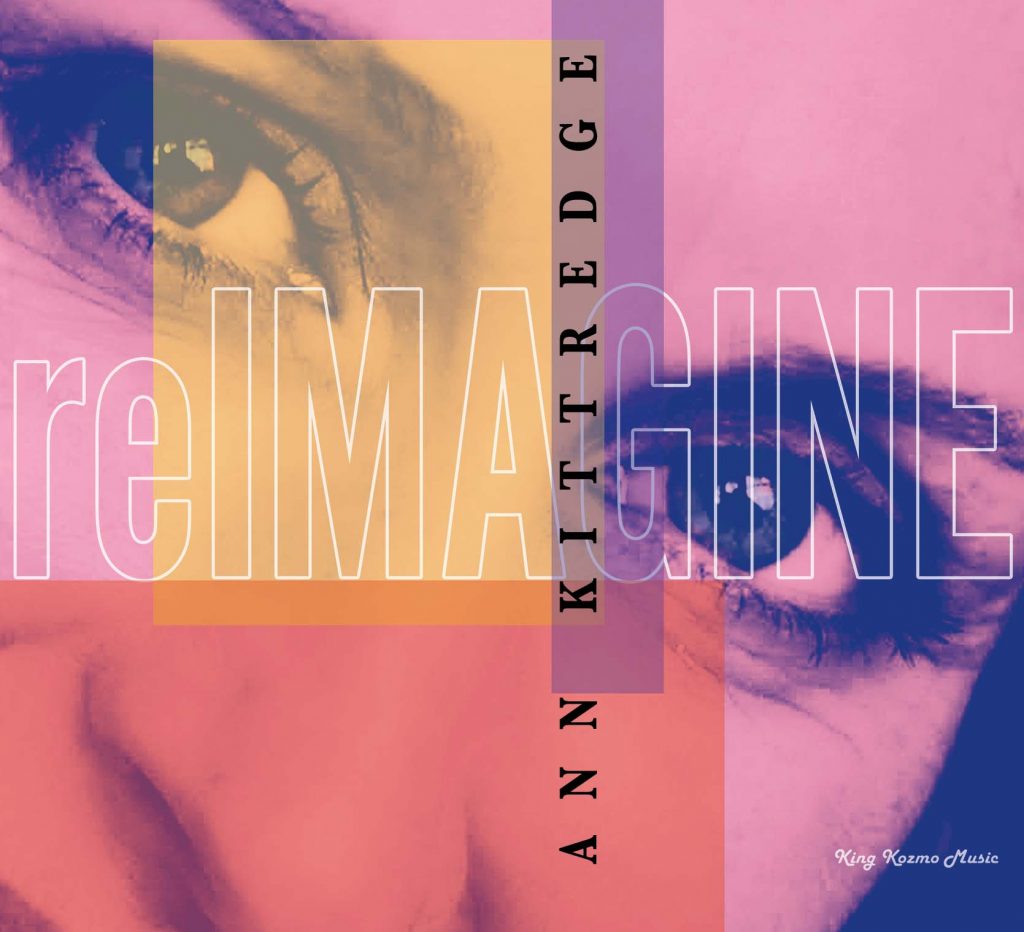